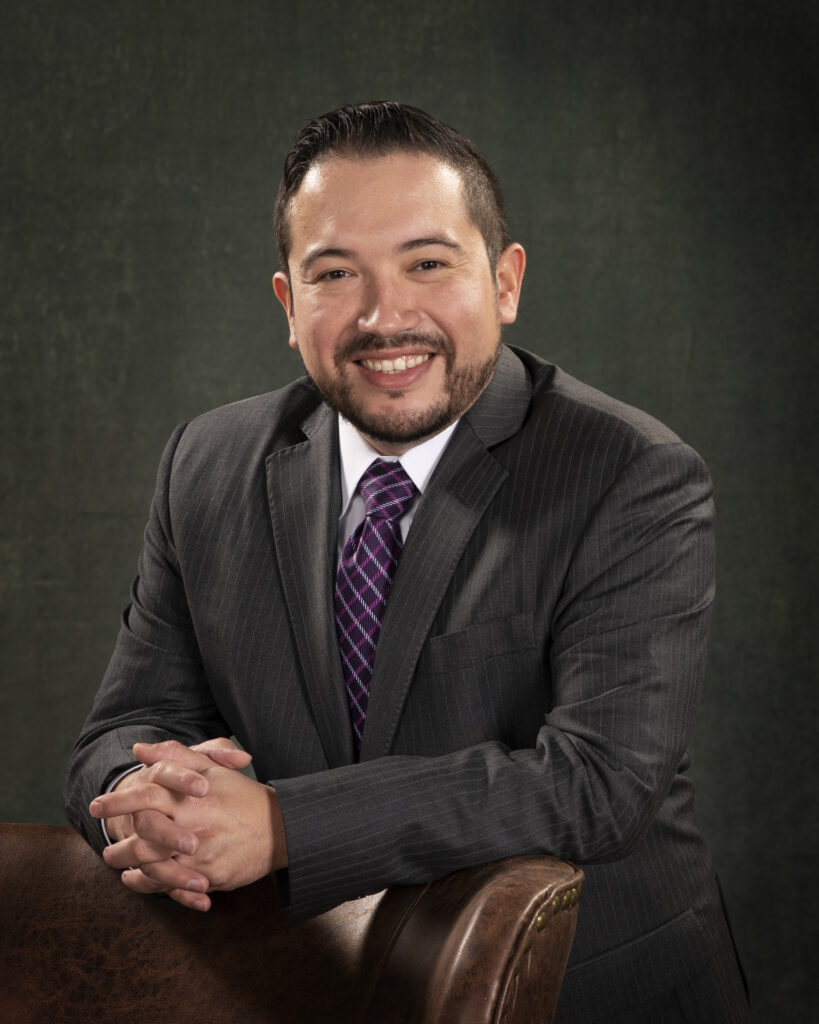 Dr. Juan M. Flores joined the practice in 2017. A native of Starr County, Dr. Juan Flores, graduated from Roma HS in 2005. In 2009, he received his Bachelors in Science from UT-Pan American. The following year, he pursued a career in the medical field while attending the Texas College of Osteopathic Medicine culminating in a Doctorate of Osteopathic Medicine in 2014. Dr. Flores joined the family medicine residency program at Medical City Fort Worth, where he was chief resident in his third year of residency. After graduating residency, Dr. Flores decided to give back to the community that raised him and returned to the Valley.

He is married to a beautiful, and Roma-Native, wife who together have an adorable toddler daughter. When not working, Dr. Flores enjoys spending time with his family, hunting and fishing. 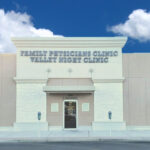 A Message from Our Doctors Regarding COVID-19

© 2021 All rights reserved. Web design and development by RSP.Marketing.